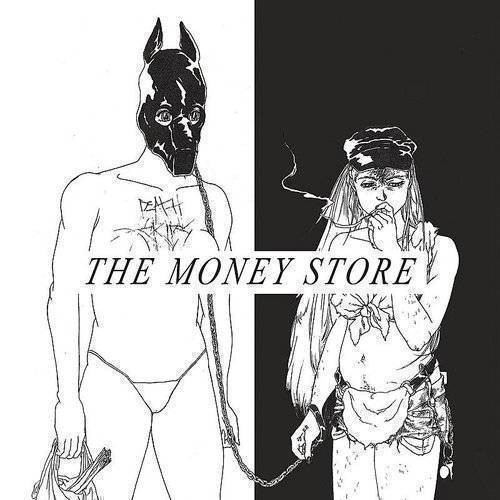 Death Grips are angry. It's unclear why. But on their major-label debut, the Sacramento noise group's monomaniacal desire to rain down fiery destruction on the powers-that-be is crystal-clear, even if nothing else is on The Money Store, even if nothing else-- where the hell this album came from; who plays which instrument; what the lead singer is yelling about; and what on earth this band of insurgents is doing signing an Epic Records contract with L.A. Reid-- makes much sense at all. - Pitchfork 8.7

Turntable Slipmat - We Got The Beats Logo - Double Pack