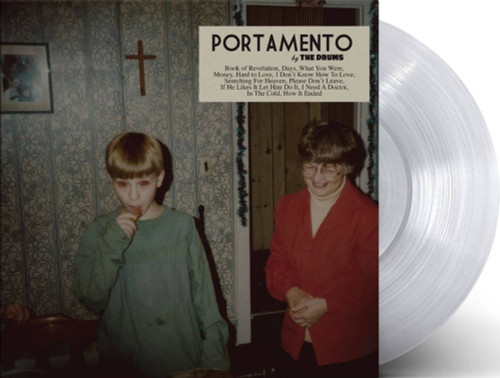 Portamento is the second studio album by Brooklyn band The Drums. The album took on the success of the first album and created another masterpiece with such instant classic songs as  "Money", "Days", and "I Don't Know How To Love". Having recently celebrated its 10th anniversary, Portamento has proved that it is just as vital today as it was when it first was released.