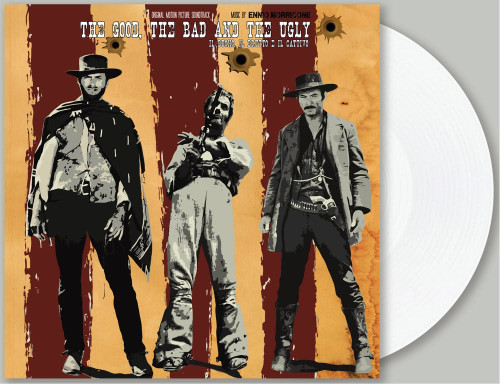 The Good, the Bad and the Ugly is neither more nor less than the perfect soundtrack to the most wonderful of western movies, the third and final act of the “Dollar Trilogy” directed by Sergio Leone. A film not only rated among the best of the genre but universally considered among the most successful in the history of cinema.