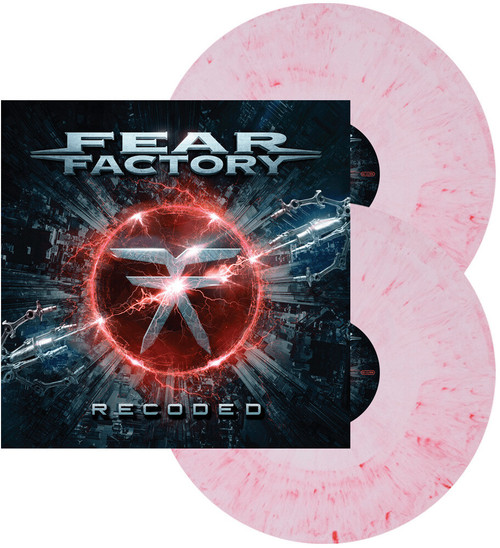 Expected release date is 10th Feb 2023. Note, product may be subject to changes in release date, as well as variation in characteristics such as track listing, cover art, and record color at the discretion of the manufacturer.

Tears For Fears - Rule The World: The Greatest Hits - 2xLP