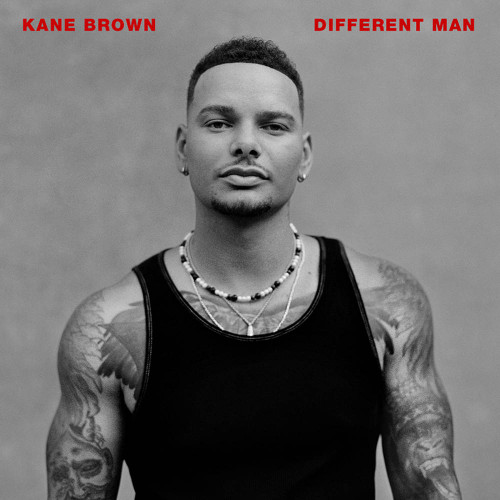 Expected release date is 2nd Dec 2022. Note, product may be subject to changes in release date, as well as variation in characteristics such as track listing, cover art, and record color at the discretion of the manufacturer.

Global entertainer Kane Brown’s highly-anticipated third studio album, Different Man, is set to be released September 9th. The album will feature a total of seventeen songs, including his current hit single “Like I Love Country Music,” his co-produced track, “Whiskey Sour,” his #1 hit, “One Mississippi,” “Leave You Alone,” and the new single, “Grand.” Additionally, the album will include twelve more yet to be revealed songs.