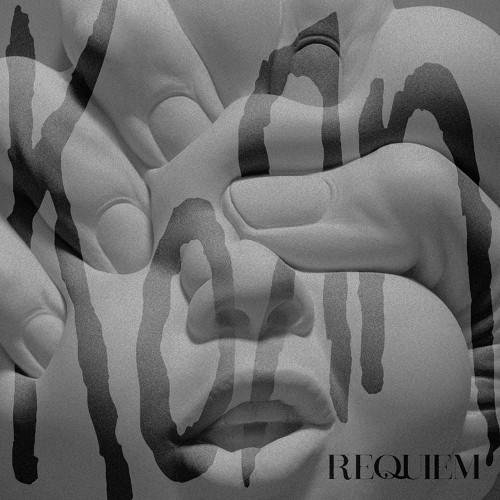 ‘Requiem’ follows Korn’s critically acclaimed 2019 release, ‘The Nothing’. Korn changed the world with the release of their self-titled debut album. It was a record that would pioneer a genre, while the band’s enduring success points to a larger cultural moment. The band have continued to push the limits of the rock, alternative and metal genres, while remaining a pillar of influence for legions of fans and generations of artists around the globe.

1. Forgotten
2. Let The Dark Do The Rest
3. Start The Healing
4. Lost In The Grandeur
5. Disconnect
6. Hopeless and Beaten
7. Penance To Sorrow
8. My Confession
9. Worst Is On Its Way

Korn - The Nothing - White Vinyl LP