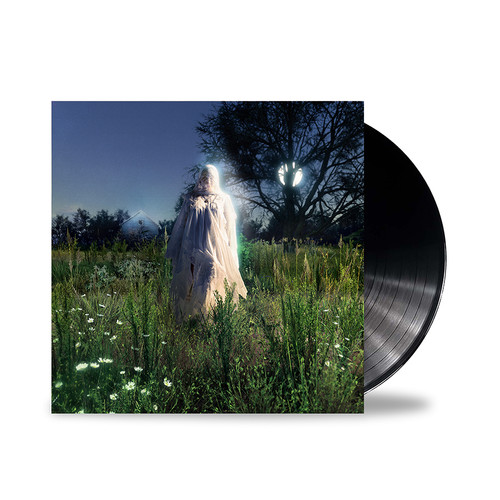 Expected release date is 4th Nov 2022. Due to ongoing delays in production industry-wide, release dates presented may be tentative but not final. In the event of any delays, we will do our best to bring them to your attention as soon as we are made aware.

The Hardest Part is the highly anticipated and deeply personal debut album from singer songwriter Noah Cyrus. The album is produced by award-winning record producer Mike Crossey (Arctic Monkeys, Ben Howard, The 1975, Wolf Alice), who helped guide her vision and find her voice. Noah oversaw all the arrangements on the record and made sure to emphasize the incorporation of instruments such as pedal steel and slide guitar.

The Hardest Part vinyl format was announced with the new single, “Ready To Go,” a track that details the demise of a broken relationship, as Noah succumbs to the realization that it’s over. The album is filled with songs overflowing with honesty, intellect, nuance, and soul. Noah has lived every song on the album, and the embers of her experiences burn bright over a body of work steeped in pop spirit, folk eloquence, and the country soul of her Nashville roots.