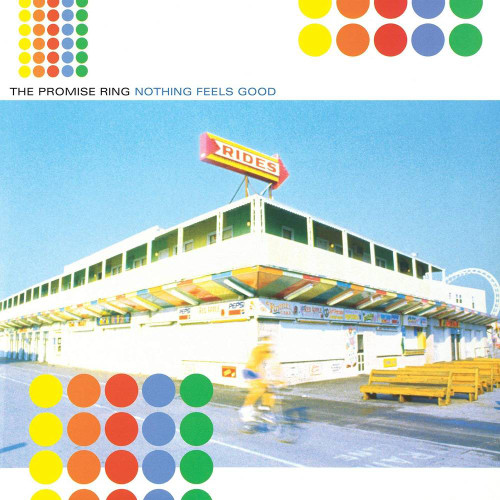 If there was ever a straw that broke a camel’s back, this was it. The kids had their say and, for once, they agreed on something. Everyone from SPIN Magazine to MTV’s Matt Pinfield was marveling over this record. THE PROMISE RING themselves were catapulted from the tiny basement scene into the, erm, bigger basement and club scene. And then Jade Tree sold millions of records and never had to work again. Well, okay, that last part isn’t true, but if there were any justice in this world, it would be. NOTHING FEELS GOOD has been reissued on vinyl the celebrate the 25th Anniversary of their landmark album.

Korn - The Nothing - White Vinyl LP

Prodigy, The - The Fat of the Land - 25th Anniversary Silver Vinyl - LP

Paramore - This Is Why - Cassette