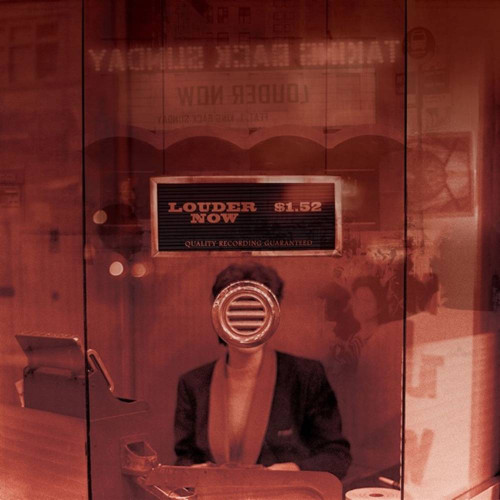 Louder Now is the third studio album from platinum-selling rock band Taking Back Sunday. The album, their first with a major label, debuted at #2 on the Billboard 200. Certified Gold in just two months, Louder Now boasts the hit single “MakeDamnSure” – the band’s highest streaming track to this day. Fitting to the album title, this release took on a heavier, darker mood and a bolder array of riffs and choruses than their previous records – a sound embraced by fans and critics alike.