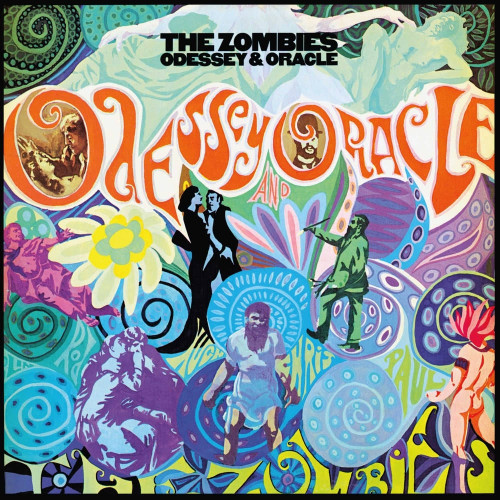 Odessey and Oracle is a landmark recording that follows Sgt. Peppers’ Lonely Hearts Club Band as among the most influential British rock records from the 1960’s. Mostly recorded at Abbey Road, (using some of the Beatles’ instruments leftover from the Peppers sessions), the album features “Time of the Season” which went to #1 in both the U.S. and Canada.  The album has been cited as a favorite by Dave Grohl, Paul Weller and Tom Petty, who wrote the foreword to The Odessey: The Zombies in Words and Images, a hardcover coffee table book on the album released in 2017.  Odessey and Oracle is an essential record by any measurement and directly responsible for The Zombies’ induction into the Rock and Roll Hall of Fame in 2019.