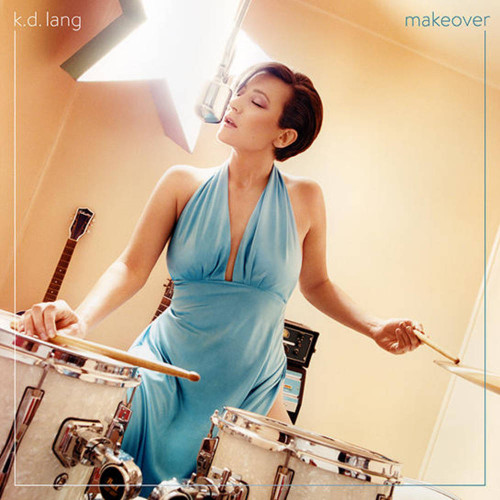 In celebration of Pride Month, Nonesuch Records releases k.d. lang’s makeover, a new collection of classic dance remixes of some of her best-loved songs on May 28, 2021. The album brings these remixes, made between 1992 and 2000, together for the first time, and includes “Sexuality,” “Miss Chatelaine,” “Theme from the Valley of the Dolls,” “Summerfling,” and the #1 dance chart hits “Lifted By Love” and “If I Were You.” makeover’s cover art features a previously unseen 1995 portrait of lang by David LaChapelle. The album is available on transparent turquoise vinyl.