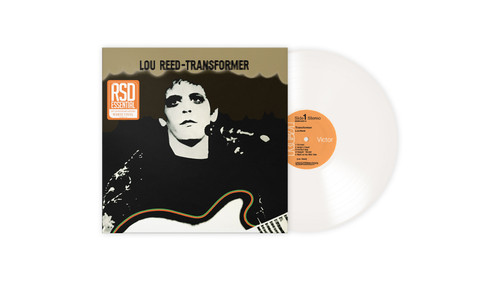 Lou Reed's second solo album Transformer is an album that everyone should own and without a doubt - Essential. Considered an influential landmark of the glam rock genre and anchored by Reed's most successful single, "Walk on the Wild Side" along with “Perfect Day” & “Satellite of Love”. Produced by David Bowie and Mick Ronson, the album was released in November 1972 by RCA Records.