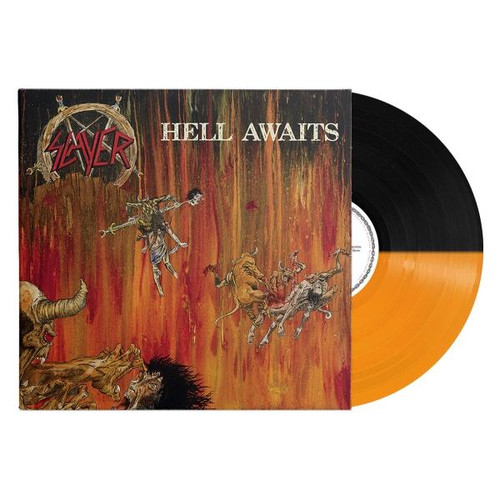 In March 1985, Slayer dropped their second album, Hell Awaits, onto an unsuspecting world. The band’s debut, 1983’s Show No Mercy, had shown promise, but its heavily NWOBHM-influenced sound was a far cry from the sinister depths that Tom Araya, Jeff Hanneman, Kerry King and Dave Lombardo would plumb on its follow-up. From the title track to “At Dawn They Sleep” to “Necrophiliac,” the album is all killer, no filler, and as such has inspired everyone from Pantera to the innumerable death- and black-metal artists that would follow in its unholy wake.