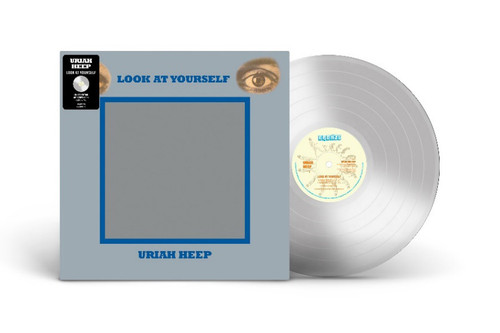 LOOK AT YOURSELF is the third studio album by British rock band URIAH HEEP, released in September 1971 by Bronze Records in the UK and Mercury Records in the US. Characterized as heavy metal and progressive rock, the album came to be viewed as a high point in the band’s career, and is today regarded by many fans and critics as URIAH HEEP’s finest album along with Demons and Wizards, released the following year.