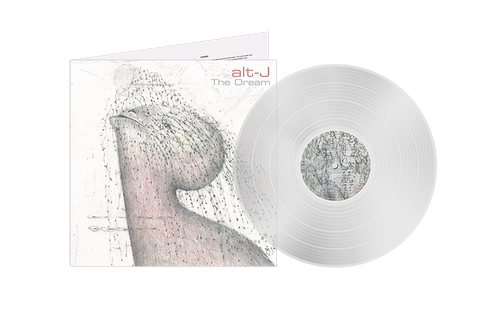 The Mercury Prize-winning, multiple GRAMMY- and BRIT Award-nominated band alt-J have announced their eagerly-awaited fourth album The Dream, set for release February 11, 2022. The Dream is an album of intrigue, beauty and humanity - a coalescence of everything that has made alt-J a global band with true staying power. True-crime inspired stories and tales of Hollywood and the Chateau Marmont rub shoulders with some of the band’s most personal moments to-date The album was created after a period of rest for the band following their seismic world tour in support of previous record RELAXER. It is a record that is the sound of a band growing as songwriters and storytellers.